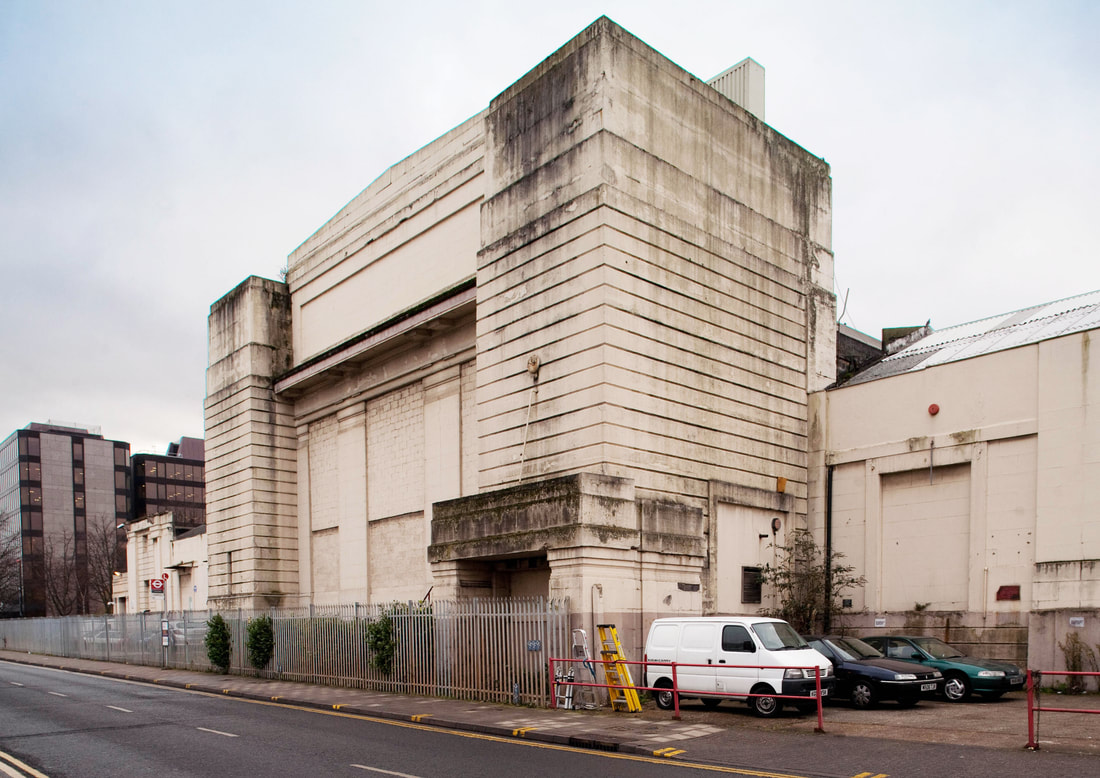 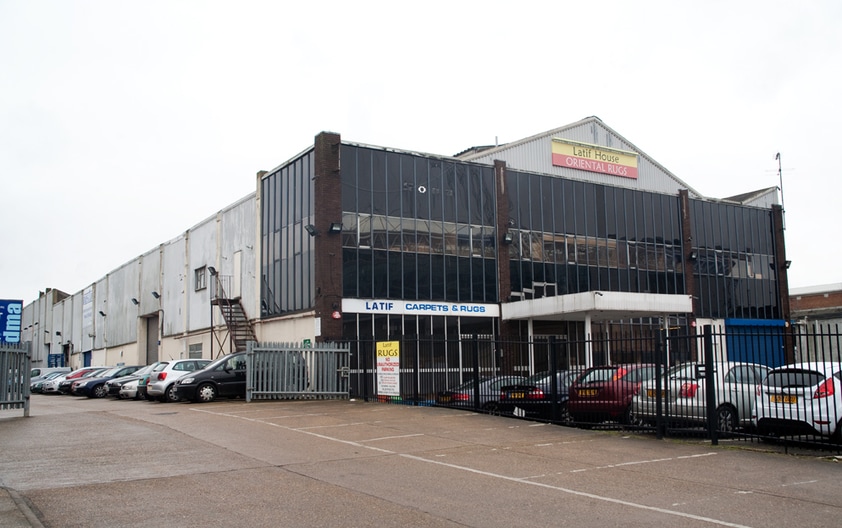 Name: The British Empire Exhibition, Wembley
Date: 1924
Architect: Various
Borough: Brent
Listing:
Notes: The British Empire Exhibition was held in Wembley from 1924-25, attracting over 25 million visitors and attracting many to move to the north west London suburbs. The main architects of the exhibition were Maxwell Ayrton and Owen Williams, whose Palace of Industry (top) was demolished in 2013. The only significant piece of the exhibition to survive is Charles Allom and Sons' India Pavilion (bottom), now a carpet warehouse minus its magnificent dome.