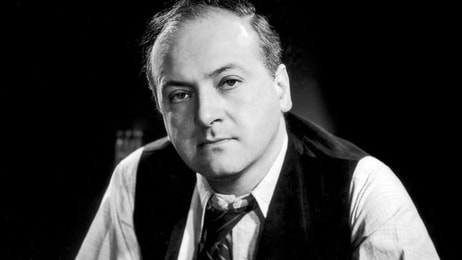 Berthold Lubetkin was born in Russia in 1901, in what is now Georgia. After studying in Moscow, Berlin and Paris, Lubetkin moved to London, principally to design a house for the Harari family. The commission fell through, but he stayed and formed the modernist practice, Tecton, with Francis Skinner, Denys Lasdun, Godfrey Samuel, and Lindsay Drake. Their first commissions were for zoo's, first the Gorilla house and Penguin Pool at London Zoo, then further buildings at Whipsnade and Dudley Zoo’s. Throughout the 1930’s they designed a variety of modernist buildings that would prove to be highly influential; housing such as the Highpoint flats (1935-38) and 85-91 Genesta Road (1934), Finsbury Health Centre (1938) and the Gestetner Factory (1936).


After their success in creating a health centre for the borough, Finsbury commissioned the first of a number of housing estates, Priory Green. The estate, along with those at Spa Green and Bevin Court for Finsbury and Hallfield for Paddington, showed the way for post war mass housing, as London was rebuilt after the Blitz. Tecton disbanded in 1948, and Lubetkin continued in partnership with Francis Skinner and Douglas Bailey. Lubetkin was also appointed chief architect for the new town of Peterlee, but resigned in protest at costing cutting and red tape. He spent the rest of his life on his farm in Gloucestershire, always planning, thinking and writing but with little of the influence of the 1930’s. Lubetkin died in Bristol in 1990.