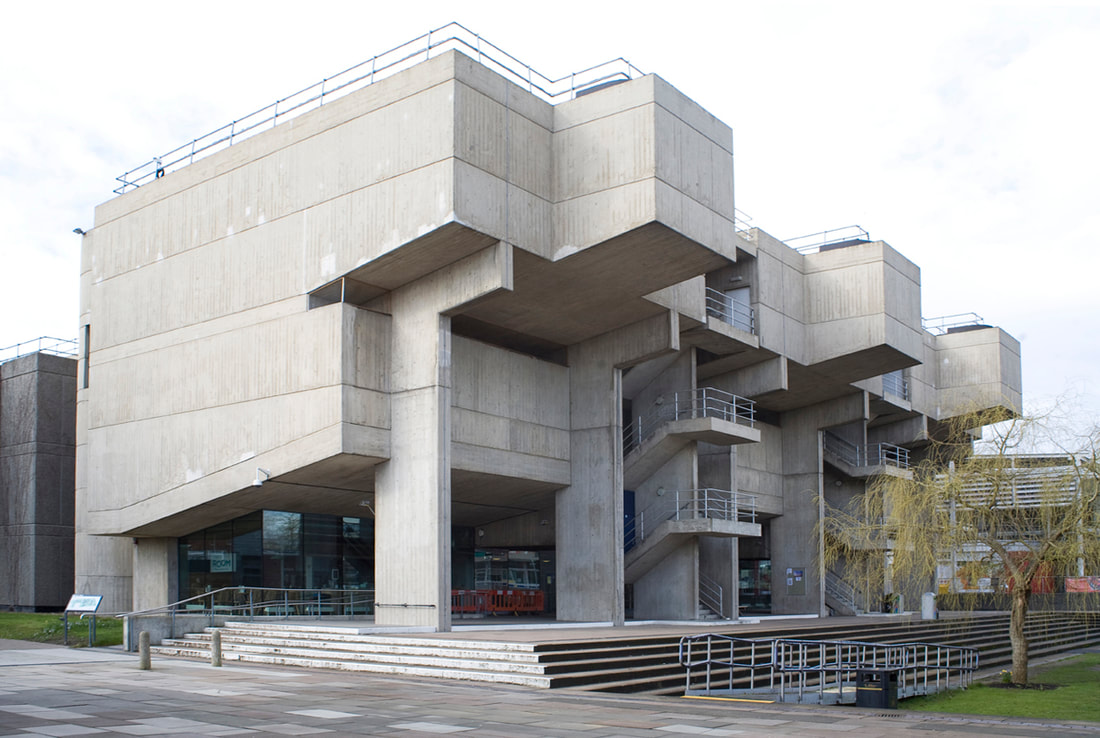 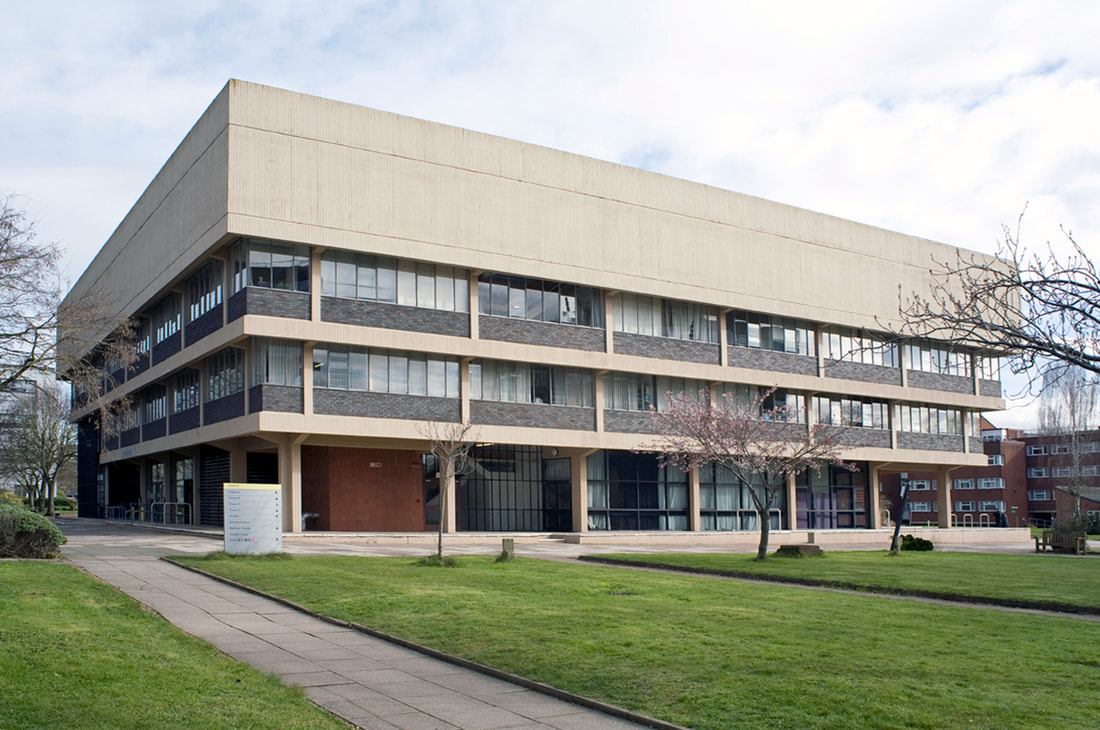 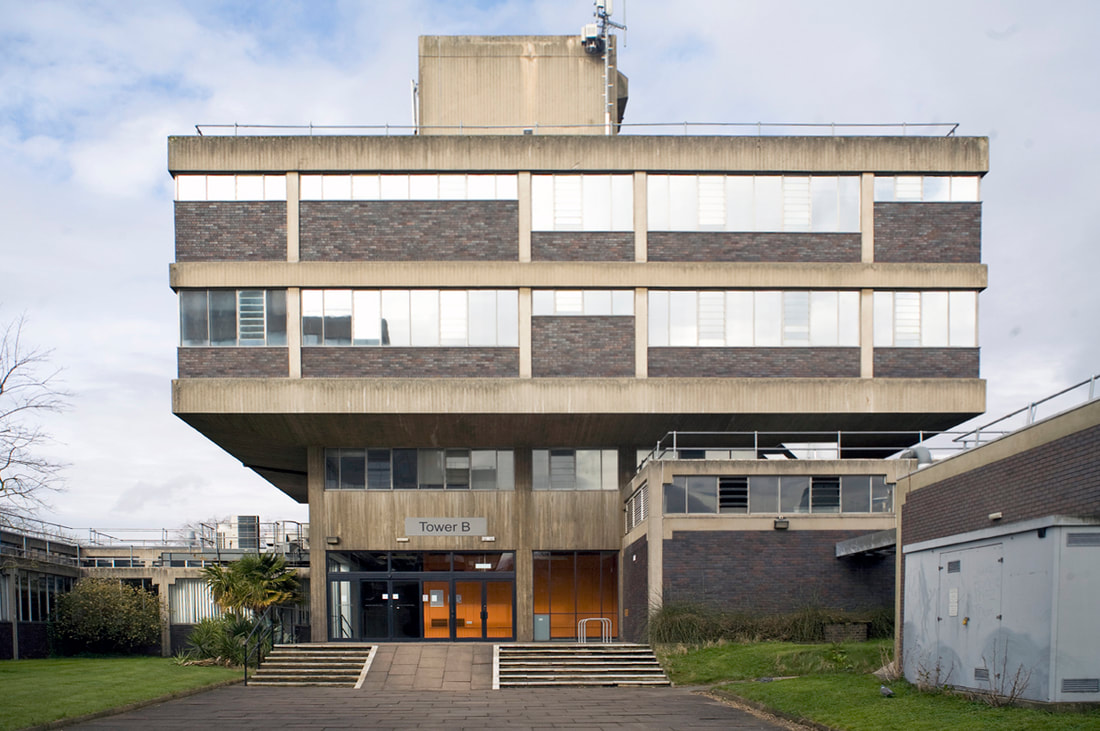 ​Elsewhere on the campus are the Library and Chemistry buildings, also by Sheppard Robson, and the Engineering block by Stillman & Eastwick-Field. The Lecture Theatre and other assorted campus buildings featured in Stanley Kubrick's film version of “A Clockwork Orange”.